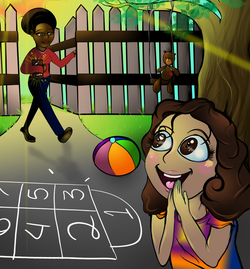 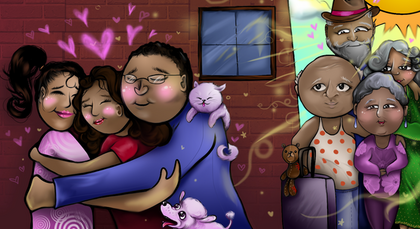 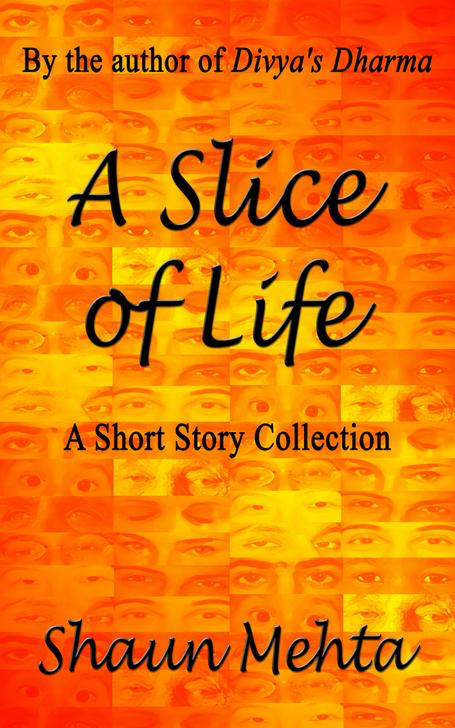 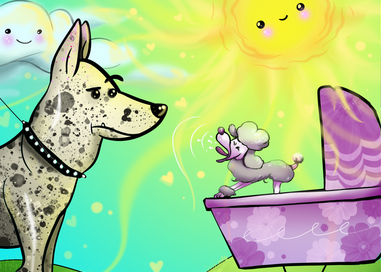 Anand Verma is a recovering alcoholic, struggling to overcome his failure as a dutiful son, husband, and father. After being abandoned by his wife to raise his possibly illegitimate child, Anand's overbearing mother sends him to India to marry Sonia, a beautiful yet unhappy stranger whose heart belongs to another.

Will Anand find his moral compass? Will he fulfill his vows? Or will he splinter his relationship with his new wife and innocent son by returning to the bottle?

The Seven Vows is a poignant story of one man's journey to adhere to his cultural values and navigate the complexities of love in order to find redemption, purpose, and peace.

Incapacitated, an embittered cancern-strewn man is forced to face his failed legacy…

Two young brothers’ innocence and support for one another mask the tumultuous, broken household they live in…

A Slice of Life is a collection of twelve short stories that reminds us that in spite of our geographical, racial, and cultural diversities, it is our emotions that collectively bind us. We all feel fear, apathy, and despair as well as courage, passion, and love.  We all search for a meaningful purpose in our quest for fulfillment.

From hardship to triumph, we all ride this roller coaster called life. 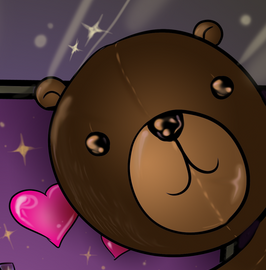 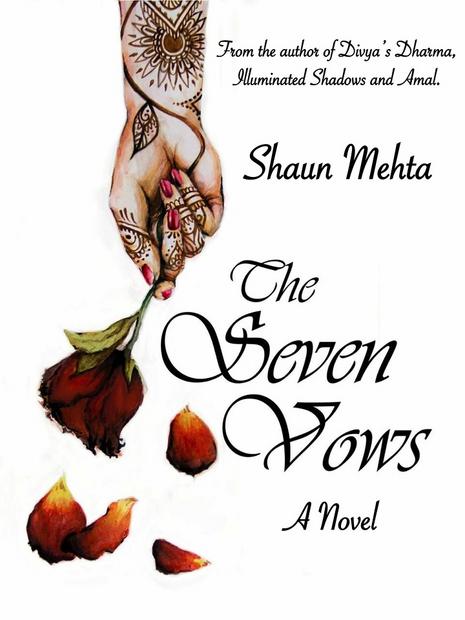 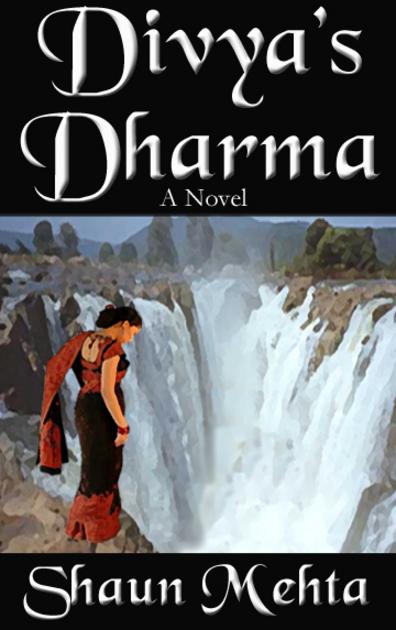 Divya Ambani travels to Southern India as an exchange student where she’s overwhelmed by its vibrancy and hypocrisy.  Whether it's learning how to squat on an eastern toilet or coping with aggressive monkeys, Divya is humorously confronted with severe culture shock.

As Divya explores the dynamic beauty  that exists through the veil of chaos that encompasses the subcontinent, she falls in love with Aslam, a charming, gentle young man from the lowest caste, known as Untouchables.

Divya is ultimately faced with a daunting choice: to fulfill her role as a dutiful daughter, or to follow her dharma (her conscience) and be with the man she loves, even if it means losing her family.

Divya’s Dharma is a love story of an upper-caste woman overcoming the challenges of loving an Untouchable in a 21st century India that struggles to tackle the burden of vast corruption, staggering poverty and the brutal oppression of 250 million low-caste Indians.

Shiloh has been in a foster home as long as she can remember. During that time she has dreamed of one thing: to find her Forever Family.

Inspired by true events, and illustrated in stunning vibrancy by Emily Theophylactou, Shiloh's Forever Family is an endearing children's story that will make you laugh, cry and celebrate the beauty of family.

Katherine Melody Chambers is an autistic savant with prodigious music skills in a psychogenic coma. To escape her traumatic reality, she lives as Queen Kaila, the protagonist of a fantasy book she loved to read.

Blaming himself for the murder of his wife and daughter, Detective Alex Knight searches for redemption by promising justice for the comatose girl.

The story switches back and forth between these two worlds until its reaches the climax—the convergence of reality and fantasy.

Part Medieval Fantasy and part Crime Mystery, Illuminated Shadows is an epic adventure in an enchanted world and a gripping police whodunit thriller that combines forensic science and investigative prowess to solve the case.